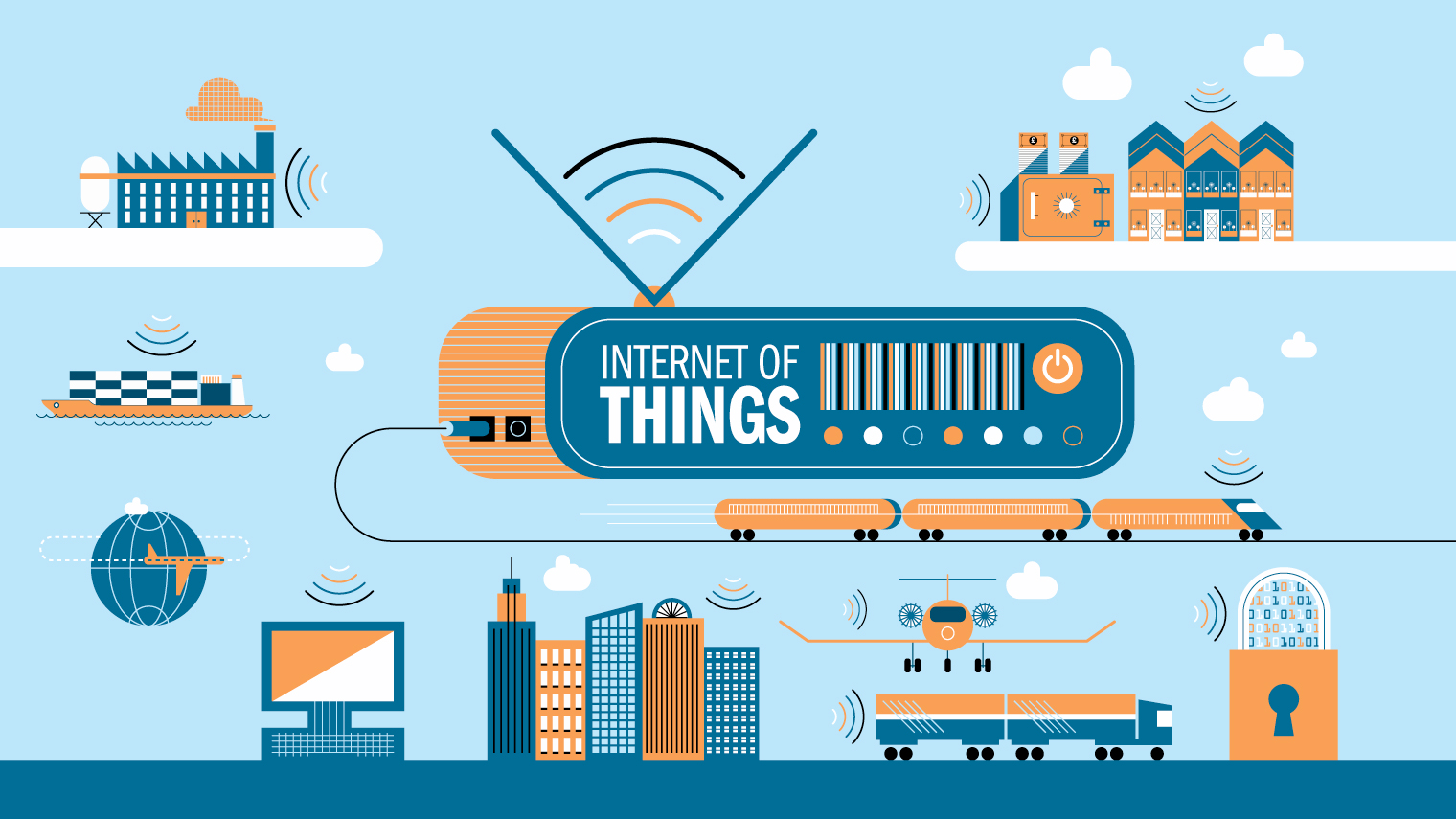 Internet of things (IOT) devices has made data acquisition, remote real-time monitoring and remote control. With the advent of new and productive prototyping boards such as the Arduino, Raspberry Pi, and Particle Photon, being IOT capable has revolutionized the way modern day research can be performed. The ease of how they can be customized to the specification of a given project makes it simple enough for anyone with basic programming and electronics experience to develop cutting edge solutions within a span for few hours.

The recent introduction of remote labs around the globe, where people can monitor research work remotely and control devices, has enabled researchers to control and monitor experiments hazardous locations and while traveling. Such remote labs also enable collaboration through remote sharing with investigators around the globe who can access data in real-time and even engage in control of experiments.

The simplicity and infrastructure in the current era also support the use of IOT based devices almost anywhere in the world and for a low cost. Most of the climate control systems, home appliances, etc. have all become IOT devices. With integration of real-time data acquisition and analytics,  we can make conclusions for improvement in a variety of areas including improvement in research methods and reduction of energy consumption not just in labs, but also in our homes 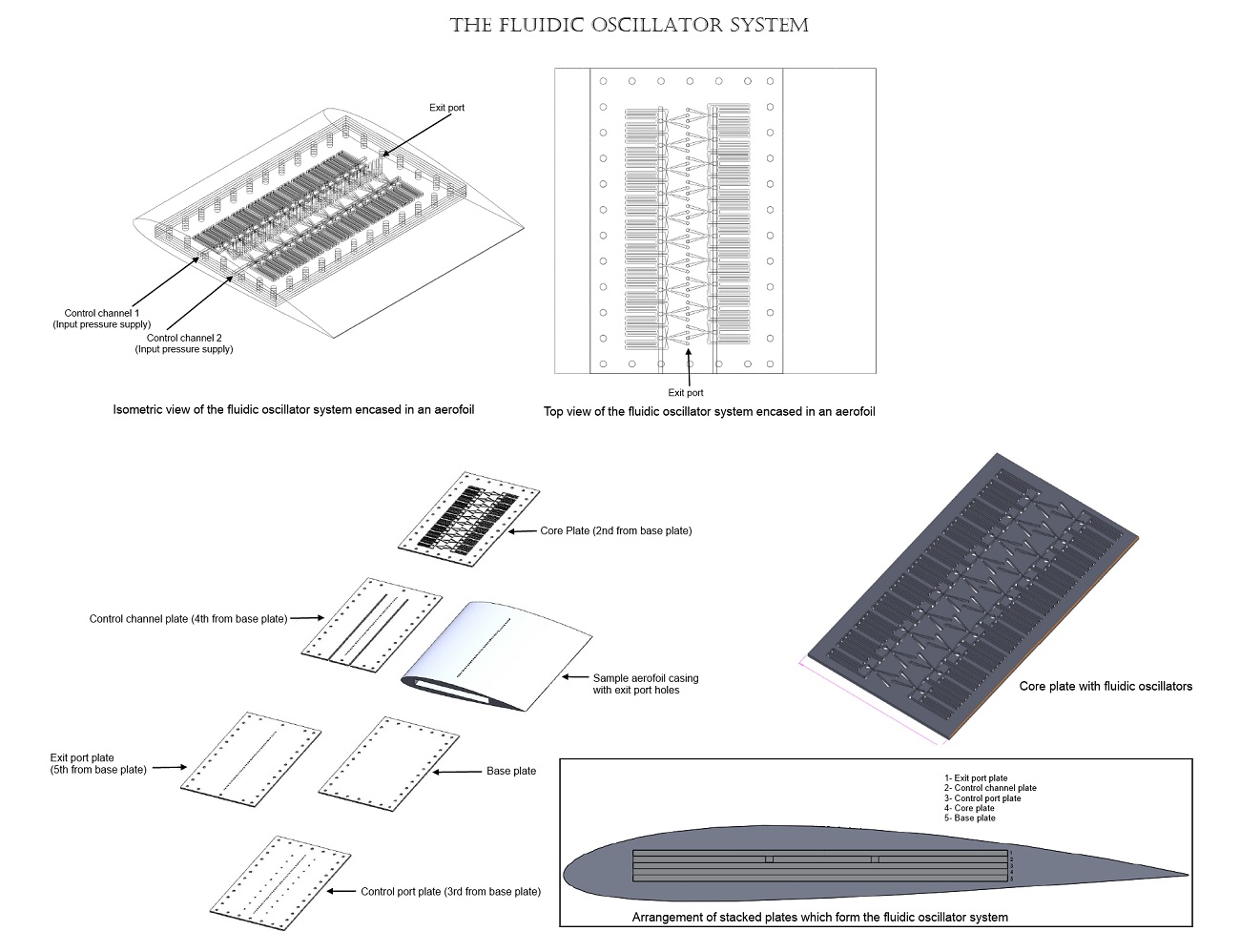 “Turbulence was probably invented by the Devil on the seventh day of Creation when the Good Lord wasn’t looking.” Peter Bradshaw (1994)

There is this difficulty in explaining concepts in aerodynamics like many other scientific areas because of the inherent debate in the concepts and theories. This can vary from law such as Biot-Savart Law which works perfectly in electromagnetism, but has its drawbacks when applied to aerodynamics where the law uses Kelvin’s circulation theorem to estimate velocity from vorticity. They can also lead to confusion when circulation is defined in terms of velocity of over a closed surface, where the flow in clockwise direction is taken as negative and the same circulation can be defined as the internal of the strength of vortices of er a surface of an aerofoil, and where the rotation of the vortex in the clockwise is taken as positive. This can also occur at a much fundamental level, when we expect high Reynolds number flow to give lower skin friction drag, but the alternative occurs. It was rightly said that “Turbulence was probably invented by the Devil on the seventh day of Creation when the Good Lord wasn’t looking.”

The failure of laws and principles in fluid mechanics/ aerodynamics is not just limited to aerodynamics in large bodies like aircraft and cars, but also in a smaller scale as in the case of fluidic devices ( devices which use fluids to perform analog or digital operations similar to those performed with electronics), where the flow becomes complex and unpredictable, and is influenced by minute disturbances, acoustic properties and vibrations. This has led to new discoveries recently where the classical laws of fluid mechanics fails and has left a number of unanswered questions, some of which cannot be answered due to technological limitations even in the 21st century.

Dr. Doug McLean, a technical fellow at Boeing, has described most of the flaws in his book:
Understanding Aerodynamics: Arguing from the Real Physics. The following is a video regarding the explanations by Dr. McLean on the misconceptions in aerodynamics at Michigan, which explains how the simple explanation of lift can actually become complex:

The bottom-line is, there isn’t any definitive explanation, to most phenomenon that occurs in the area of aerodynamics and we have to work with what is acceptable for the given situation and get a community to accept the arguments we make.