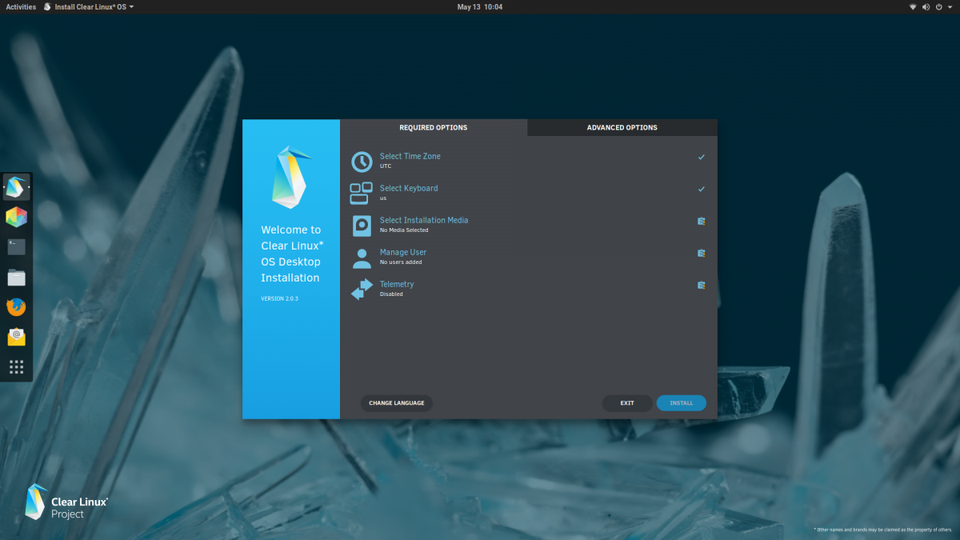 Linux distros are being used by researchers, engineers, scientists and doctors among many other professionals. Linux is omnipresent, in servers providing critical cloud services, in desktops running scientific computations and for day-to-day use. Recently, the Indian state of Kerala saved $400 million by choosing Linux computers as the operating system for school computers under a state-wide project.

Recently, more and more people, especially with background, is data science and machine learning are making use of Linux distros as their primary desktops. Newer distros with more advanced features are being developed to enable better performance and ease of use for faster adoption and transition. The most recent of them is the Clear Linux project developed by Intel which provides developers and data scientist the capability to develop cutting edge machine learning applications and at the same time use it can be used as a regular desktop OS. Users of Ubuntu, Fedora, elementary OS, and Linux Mint would find it a similar environment but with a different way of managing packages in bundles rather than the traditional package managers used in Debian or Red Hat based systems.

The surge in Linux usage can be attributed to Zero or low cost, ability to develop software and perform complex scientific computations with ease.